The Elsie Hillman Chair in Women and Politics was established by the The Hillman Foundation, Inc. in 1997 in order to honor the Pittsburgh, PA native and longtime political leader. The Chair serves as an inspiration and role model for the university community and citizens of Pennsylvania.

The purpose of the Chair is to bring nationally renowned political leaders, scholars, and activists to Chatham University and the Pittsburgh community to enrich the experiences of students and educate citizens about the role of women in the political process. 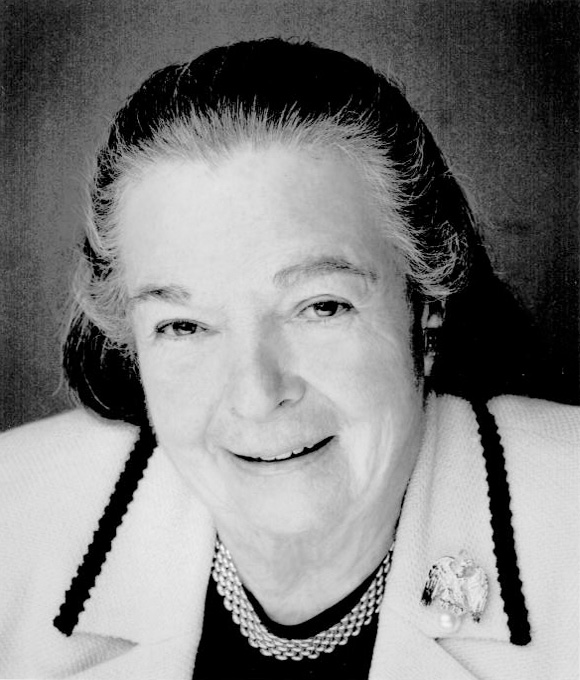 Through her political work, Mrs. Hillman began to realize how few women were active in Pennsylvania politics. Gender equity in politics became a passion for Mrs. Hillman, culminating in two organizations she helped create and establish: The Pennsylvania Center for Women and Politics at Chatham University and Run Baby Run.

In 1998, the Hillman Foundation, Inc. and the Maurice Falk Medical Foundation established the Pennsylvania Center for Women and Politics at Chatham University. In 2003, the Center and the Elsie Hillman Chair in Women and Politics were reconceived and endowed solely by the generosity of the Hillman Foundation. The mission of the Center directly reflects Mrs. Hillman's engagement in the civic sphere, educating and empowering women of all ages about their political potential and impact.

A few years later in 2006 Mrs. Hillman established Run Baby Run, a non-partisan political action committee (PAC). The mission of the PAC is to help change the face of ";Old Boy Politics" in Harrisburg and Western Pennsylvania by helping fund and elect women to Pennsylvania's House and Senate. Mrs. Hillman Co-Chaired the PAC because she knew gender equity in the PA State House wouldn't happen by accident, and that it was long overdue. Both organizations show the strong commitment Mrs. Hillman has to changing the face of politics in Pennsylvania by increasing the involvement of women in politics.

Support for the Elsie Hillman Chair in Women and Politics is provided by: